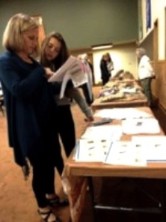 It has been a while. I have been very busy and working on having confirmed status for the information I was going to pass on to you. As soon as something exciting was confirmed, I was wanting the next part confirmed, and now here we are in the third month.

I had a fundraising event in October, I gained a lot of single gifts and monthly support from this event. The official amount that went to my fundraising account would not have been known until November. I ended up being fully supported, so I started working on when I would be able to travel. This took most of November to figure out from communications with ITeams HQ and the team in Masatepe. A few days before Thanksgiving, I had been notified that I sent in everything I needed to end up on December payroll to have a start-up budget for January. I am flying to Managua, Nicaragua on January 18, 2018.

On October 17, my church’s pastors hosted a fundraising event for my upcoming ITeams ministry. About 25-35 people were there throughout the hour long event. At this event I spoke about how God called me to business as mission in high school then to ministry in Nicaragua with International Teams and then there was a space to talk about support and to buy items in person from betos.org as well as from their online shop. My ministry gained eight new monthly donors and received a one-time gift of $581.68 from the sales from this event. God truly blessed this opportunity. 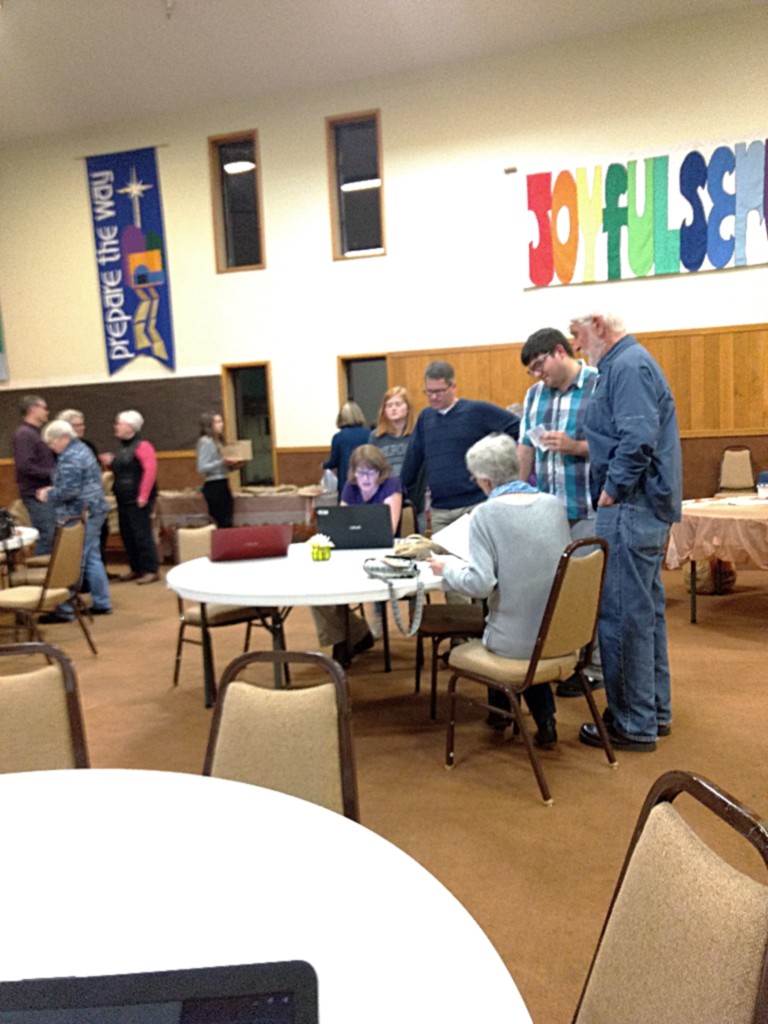 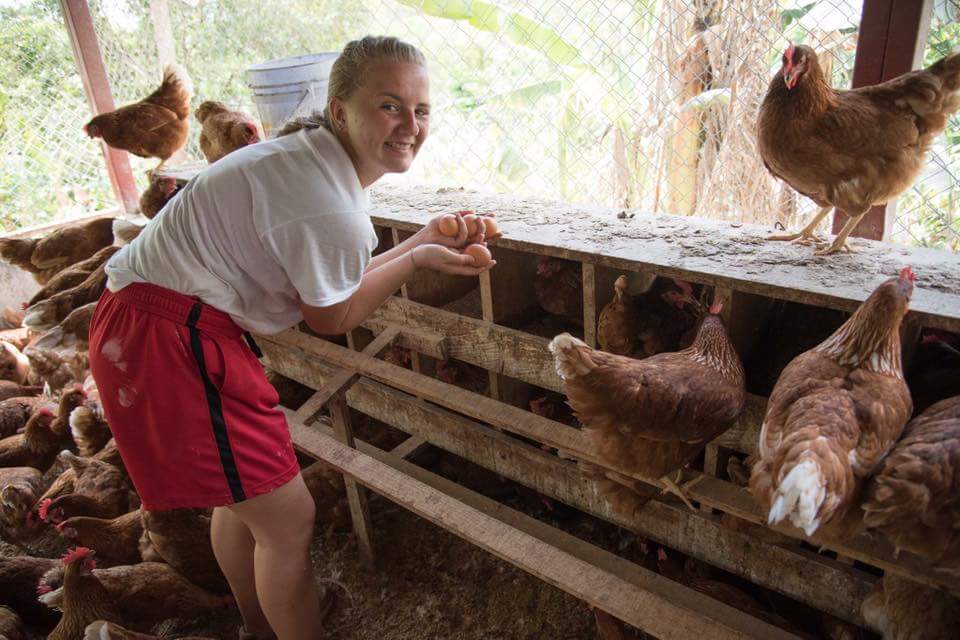 A church in Ohio recently joined the team in Masatepe for a week for a short term mission called Empowerment Team. The team helped built a mile long trench to lead waste away from the hog pens and other work on the farm. A few team members traveled to the home visits of the medical members with the team. They also spent time each day to learn about the Nicaraguan and American team members. 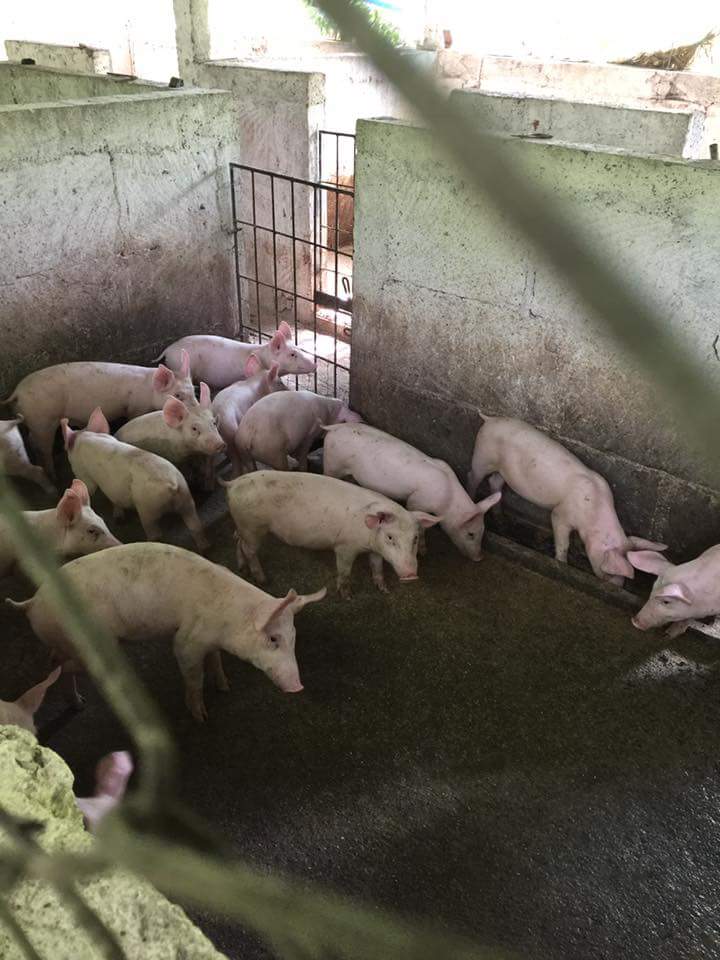 ITeams notified me of my 100% funding status. I turned in my paperwork to be able to be on payroll. The team leaders of ITeams Masatepe return to Nicaragua in November and the couple that I met at GFU’s global missions expo is arriving to Oregon in December and will be at my church’s 5pm service on Jan 7, 2018 for a short question time. Late November I was given a week in January that would be best for the team in Masatepe. I have cousins in Managua that will be able to pick me up from my late evening arrival, I will then spend the next day with them, and they will drive me to Masatepe on Jan 20. 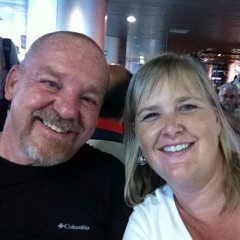 A picture of Stephen and Natalie Goff

God has been with me through this process. With the schedules of the team in Masatepe, I was unable to join them before January. Typically, when an ITeams employee becomes fully funded, they purchase plane tickets as soon as possible. Instead, I am able to stay with family during Thanksgiving and Christmas.

It is now the Winter Break for Nicaraguan schools and ITeams Masatepe will have 21 Nicaraguan interns through February 2018.

–Thank you for your continued support and prayers. I look forward to keeping a more regular update once I am in Masatepe.